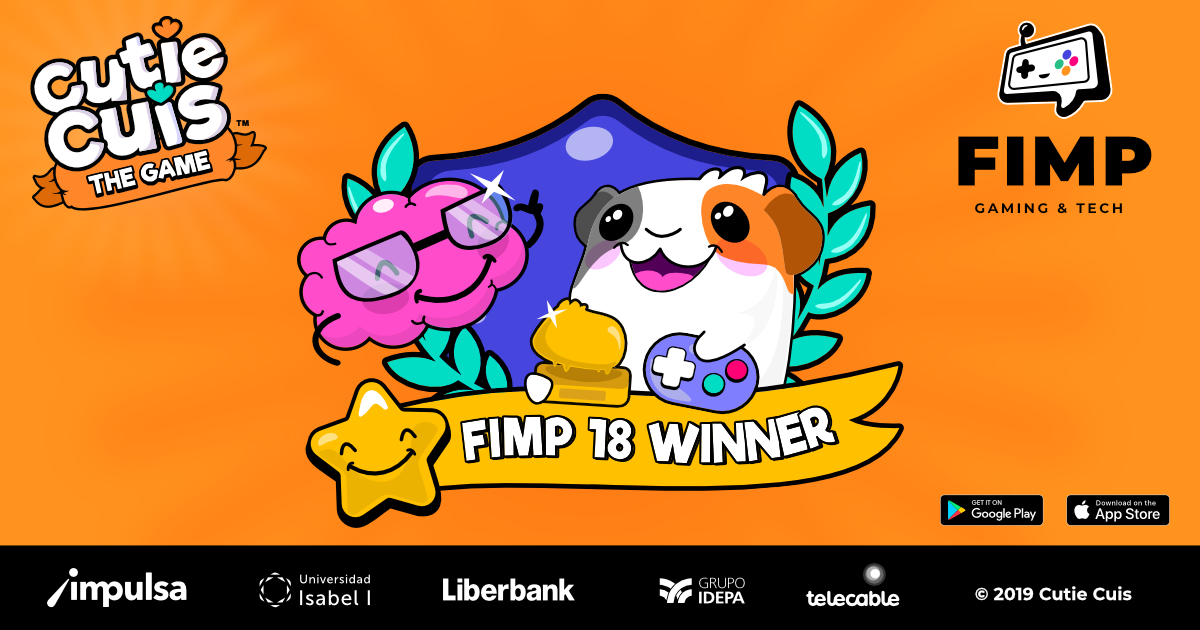 On November 17th Cutie Cuis experienced an exciting live tournament at FIMP 18, one of the most important events about video games and technology in northern Spain. In this way, Cutie Cuis became the first mental game to organize a brain braining tournament.

On the main stage, with a 4-meter screen and in front of tens of spectators, the intrepid “Cuilivers” fought in a duel to save as many guinea pigs as possible and demonstrate their skills. The tournament was played in BO3 mode (best of three) in the games “Vini’s Farm”, “Remember Cui” and “Dumb Bags” and with a total of 3 brackets: quarter, semifinals and finals.

In a vibrant and very even final, in which it was even necessary to reach the tiebreaker, the young Ricardo was proclaimed the winner of the first brain training tournament with Cutie Cuis. The cuis give you congratulations!

In addition to the welfare of saving guinea pigs, the winner of the tournament has been rewarded with a great commemorative t-shirt, a free membership for a year of our app and a food voucher to be well nourished in the event. 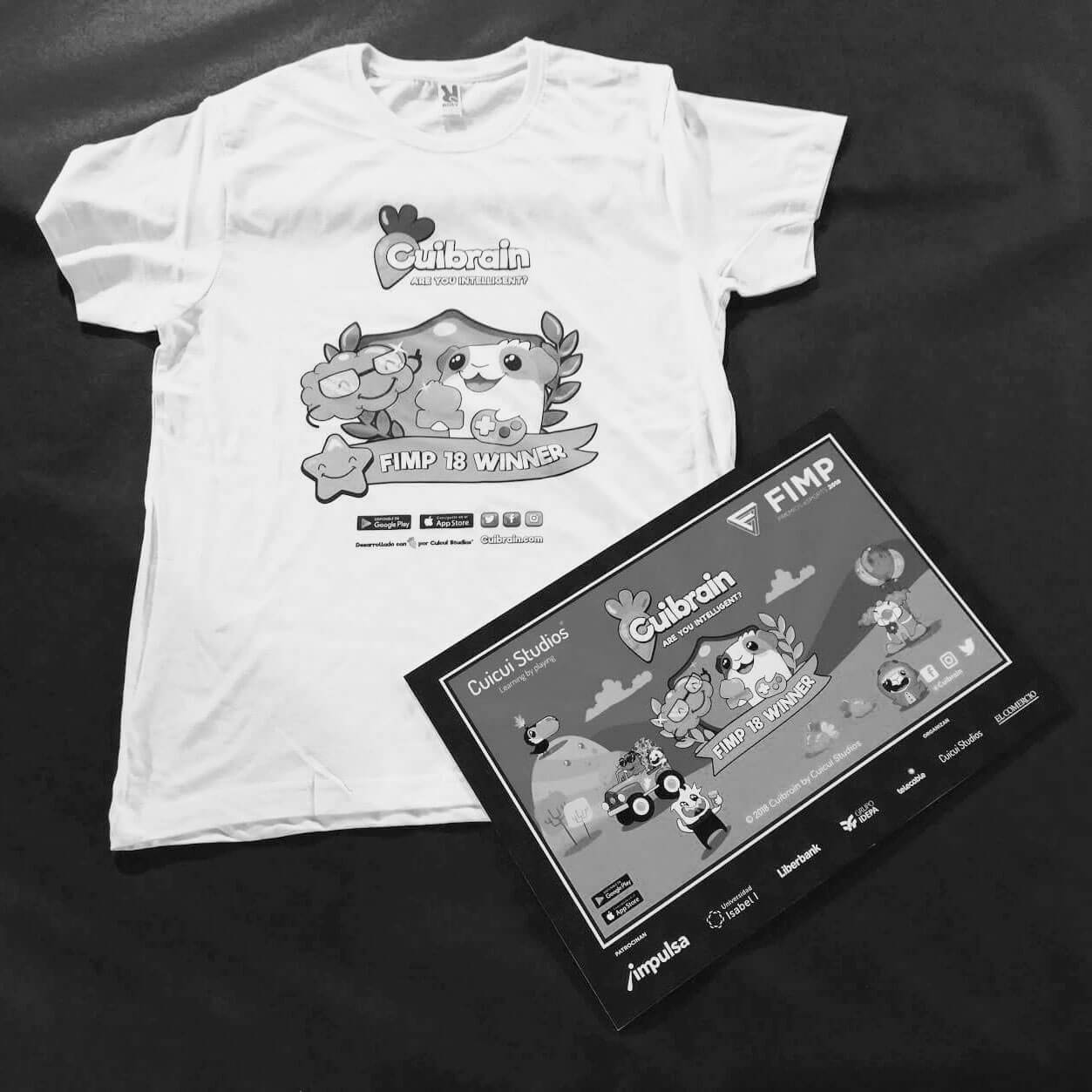 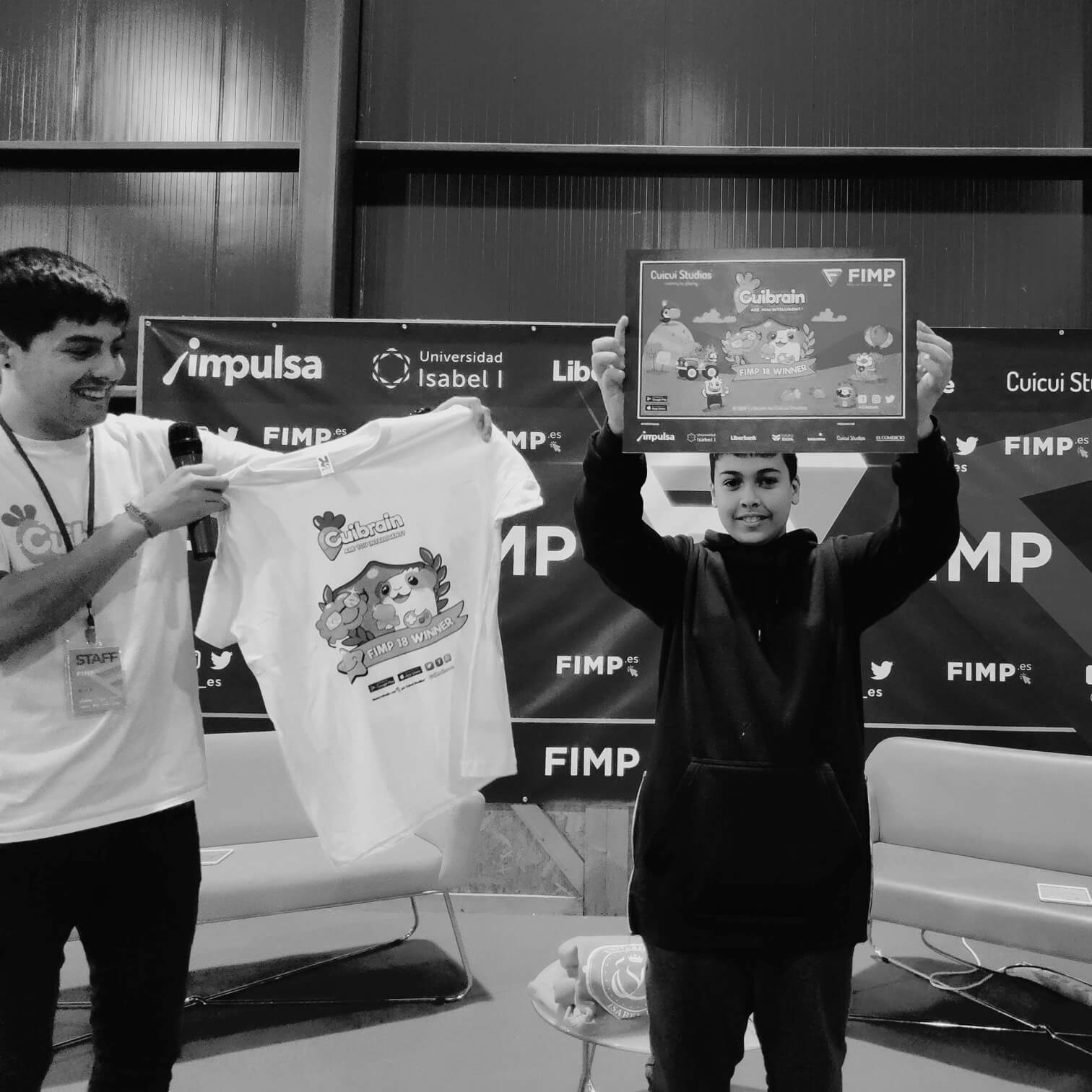 Many thanks to everyone who participated in the tournament!

BRAIN SAVE THE CUIS!

Love is in the Cuin-air 💝

You have a terrifying update 👻🎃